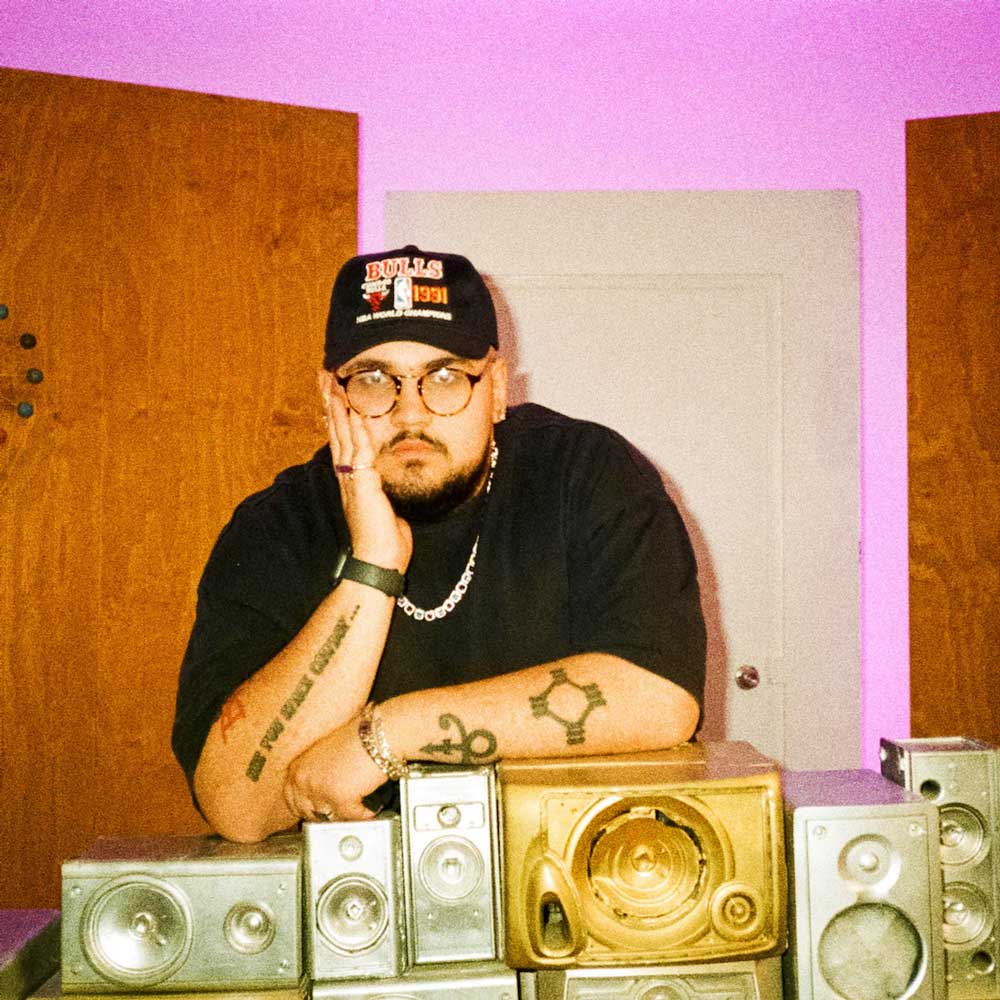 Charbel has been sitting on something big. He’s achieved plenty already in his still-blossoming career, including releasing his debut mixtape Passion Fruit while still in high school and linking up with the likes of Urthboy, Kid Pharaoh and Kyoshi on various tracks. He’s established himself as one of the more promising young prospects beneath Australia’s […] Formed initially as a studio project in 2012, they released the Shade of the Sea EP, followed by their debut album Leisure Coast through Spunk Records in 2013. The album received widespread acclaim for its unique brand of Australian pop. It earned Album of the Week on Radio National and received strong reviews from publications […] 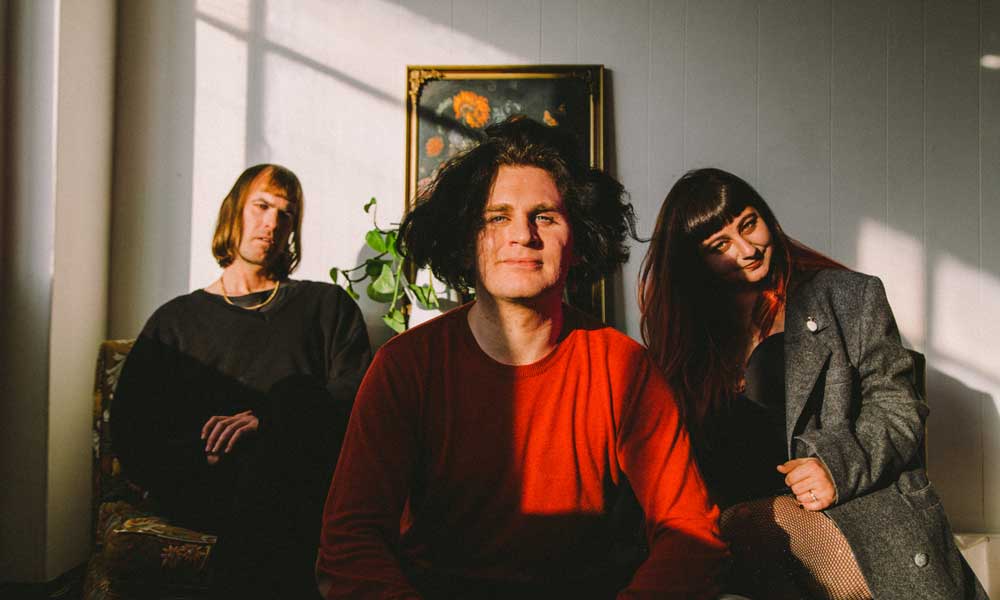 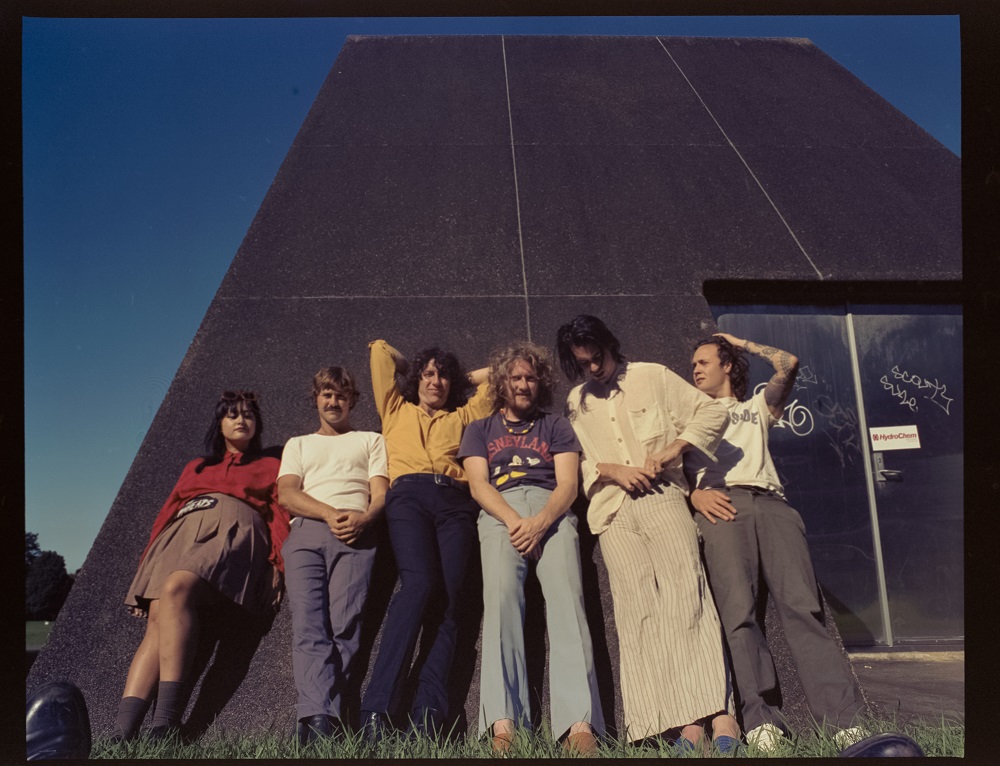 The time has come for The Pinheads to share with all of us, the gift that is their third album, ‘The Mirror’. The South Coast six-piece created ‘The Mirror’ throughout the time period that felt more akin to a ‘Black Mirror’ episode than any reality known before. The 10-track album was written, recorded and mixed […]

Sydney punk powerhouse Totally Unicorn have thrown on their hard pants (let’s face it, any pants at all are a win) and put their best foot forward to announce their third album, High Spirits//Low Life. New track Fri(ends) ft Frenzal Rhomb heart-throb, Jay Whalley can be heard below, it explores the sorrow of not being […] 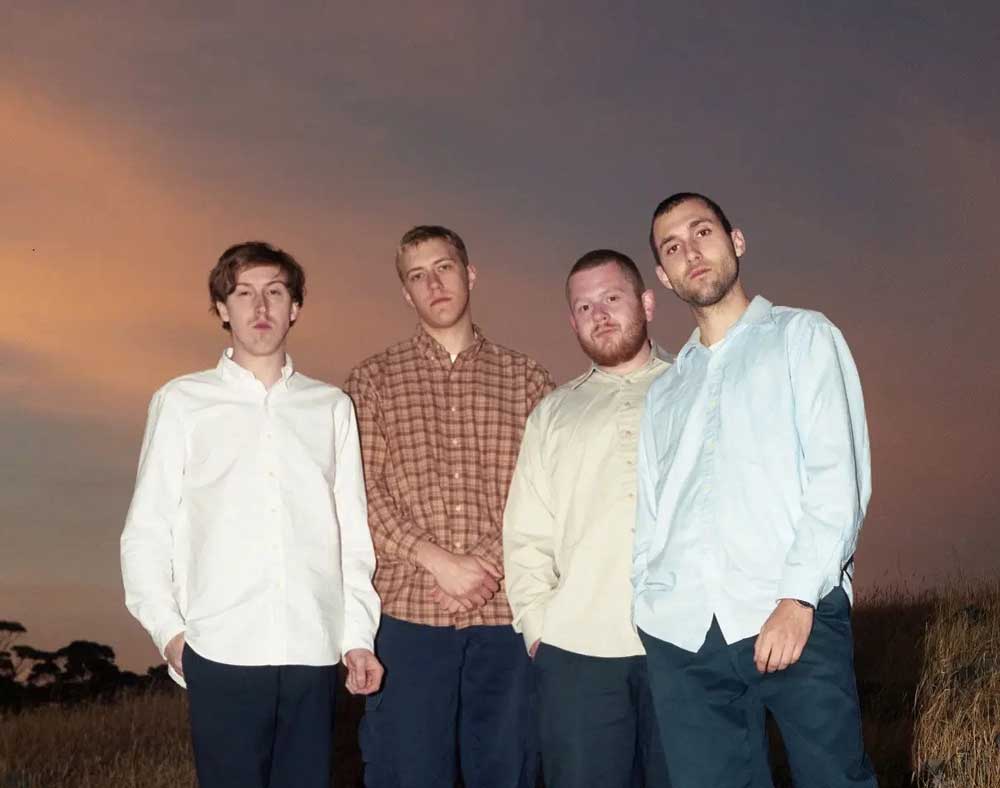 Crafted over three-and-a-half years, Paradise Club romantically deliberates themes of love, death, family and friends tempered with a blissful soundtrack that yearns for carefree summer days that bleed into endless nights on the dance floor. Named one of the 10 Australian Picks for July by NME, on their debut, the publication said, “the Adelaide band […] 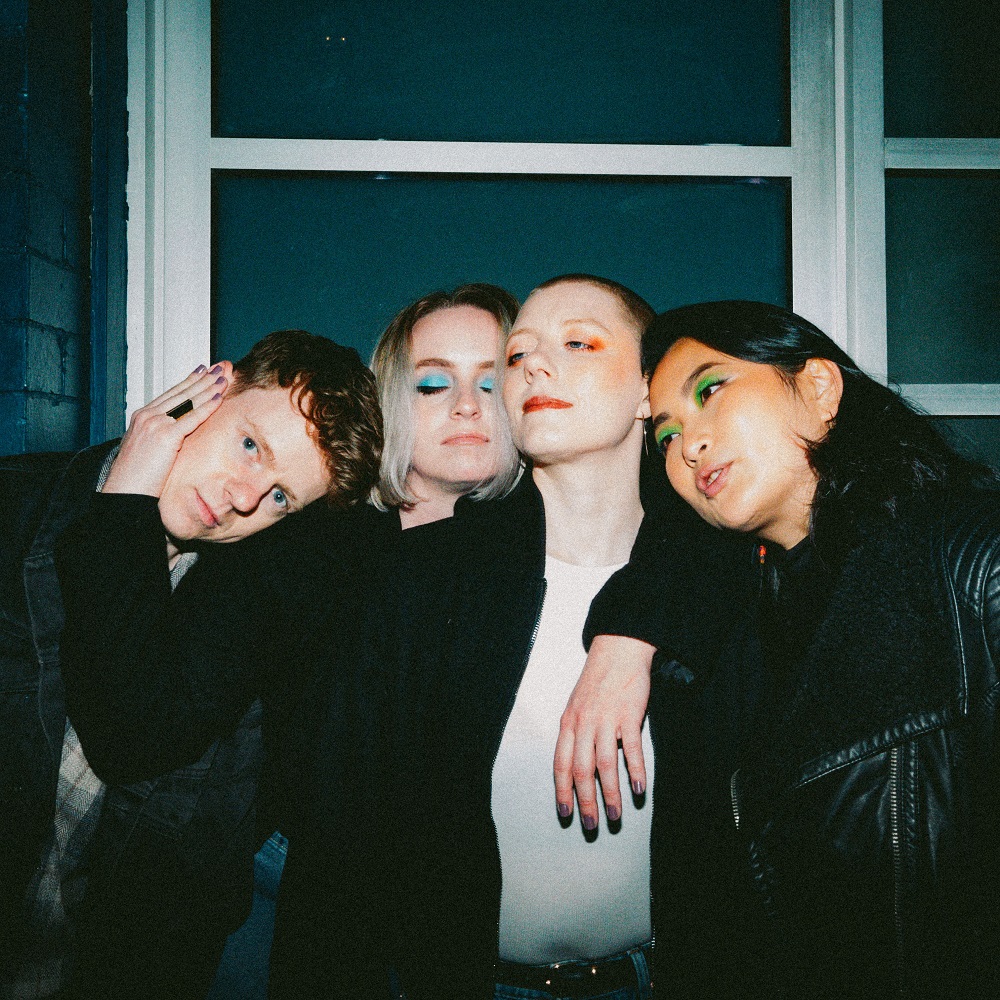 When looking at most debut albums, the context is primarily destination-based – the here, the now, the immediate impact. In the case of Moaning Lisa, however, the framework shifts to that of the journey. Something Like This But Not This arrives some five years into the band’s arc, in the wake of not only two […] 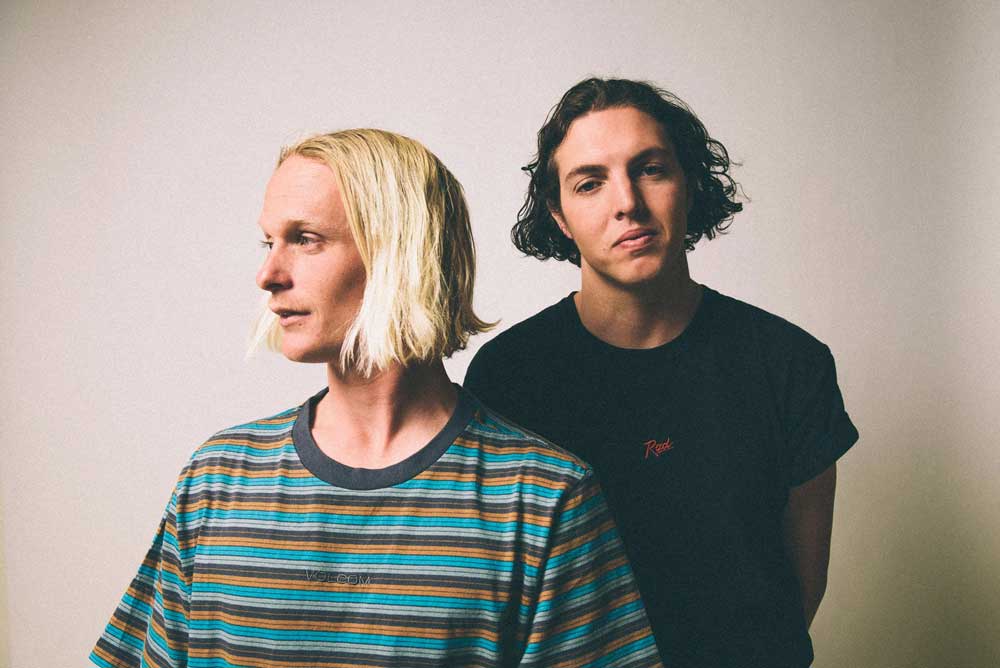 What began as something to do while there was no surf has become so much more for Zach Stephenson and Billy Fleming aka Hockey Dad. In 2013 the two who had been friends since early childhood started jamming in their parent’s garage because there were no waves. With Zach on guitar/ vocals and Billy behind […]