What began as something to do while there was no surf has become so much more for Zach Stephenson and Billy Fleming aka Hockey Dad. In 2013 the two who had been friends since early childhood started jamming in their parent’s garage because there were no waves. With Zach on guitar/ vocals and Billy behind the drum kit the two quickly progressed to writing their own songs and had a set together to start playing some shows locally across Wollongong.

Early 2014 saw the duo take the next step of recording the tracks, they enlisted Tom Iansek on production duties and headed down to Melbourne to record five tracks that would become their debut EP ‘Dreamin’. Released in June of 2014, it instantly clicked with music fans both across Australia and internationally, with the release gaining the band a cult following. With that the band then hit the Australian live circuit hard through the back half of 2014 and into 2015 while also writing plenty of new music.

Between shows during the 2015 they managed to once again hit the studio to record their debut album and were also invited to the USA for the first time to play CMJ festival in New York. The first US tour would prove pivotal in the bands international plans with agency and label representation in North America coming from their showcases and the event and as a result they would return to the US in March 2016 to play SXSW.

August of 2016 saw the band release their debut album ‘Boronia’, named after the street the duo grew up on the band were now taking their sounds well beyond that humble little street in Windang. On release day the band kicked off a coast to coast North American headline tour before heading across to do album release shows in the UK, Netherlands and France. Following their international touring schedule Hockey Dad returned home for the Australian leg of the ‘Boronia’ tour with shows selling out almost immediately on the back of strong radio and media support.

Following the touring cycle for the debut album, they hit the festival circuit in Australia playing main stages on most of the countries favourite festivals before it was time to begin work on their sophomore album. This time they took a totally different approach to recording by heading to Seattle to record with producer John Goodmanson.

Released in February of 2018, the second Hockey Dad album propelled the band further in both their home country and abroad. In Australia the album was a Triple J feature album, debuted in the top ten of the album charts and eventually was shortlisted for Australian album of the year, in the US it topped college radio charts and in the UK/Europe it gained positive press across the board. It was backed up with headline touring across the USA, Canada, UK, Europe and Australia, selling out iconic rooms in London, New York, Amsterdam and plenty more. Once again the band followed up the album cycle by hitting the festival circuit both in Australia and across the UK and Europe.

After working so well with John Goodmanson for the recording of ‘Blend Inn’, Hockey Dad returned to Seattle in mid 2019 to begin work on their third album. ‘I Missed Out’ the first single from the release dropped in late 2019 and despite only having a few weeks of eligibility entered Triple J’s famous Hottest 100 countdown (the third straight year they’d made an appearance). Originally schedule for a May release, Hockey Dad’s third album ‘Brain Candy’ was a victim of the pandemic and held back until late July release. With most of the world in the grip of lockdowns, some alternate ideas to touring in support of the release had to take place so the band played a release week livestream that was globally supported by Youtube, as well as a hometown Drive In Show. It helped the album debut at number two on the Australian charts.

With touring stalled for much of 2020 and 2021, Zach and Billy alongside live bass player Steve Bourke have been writing and recording new music for album four, while keeping engaged in alternate ways. The 2020 drive in show had been professionally recorded and in October 2021 was released as a limited edition vinyl. Their loyal fanbase has also kept rolling with the band with their single Seaweed’ hitting platinum status in Australia, while the singles ‘Join The Club’ and ‘I Need A Woman’ have gone gold.

Hockey Dad are now ready to get back on the stage and deliver new music in 2022. 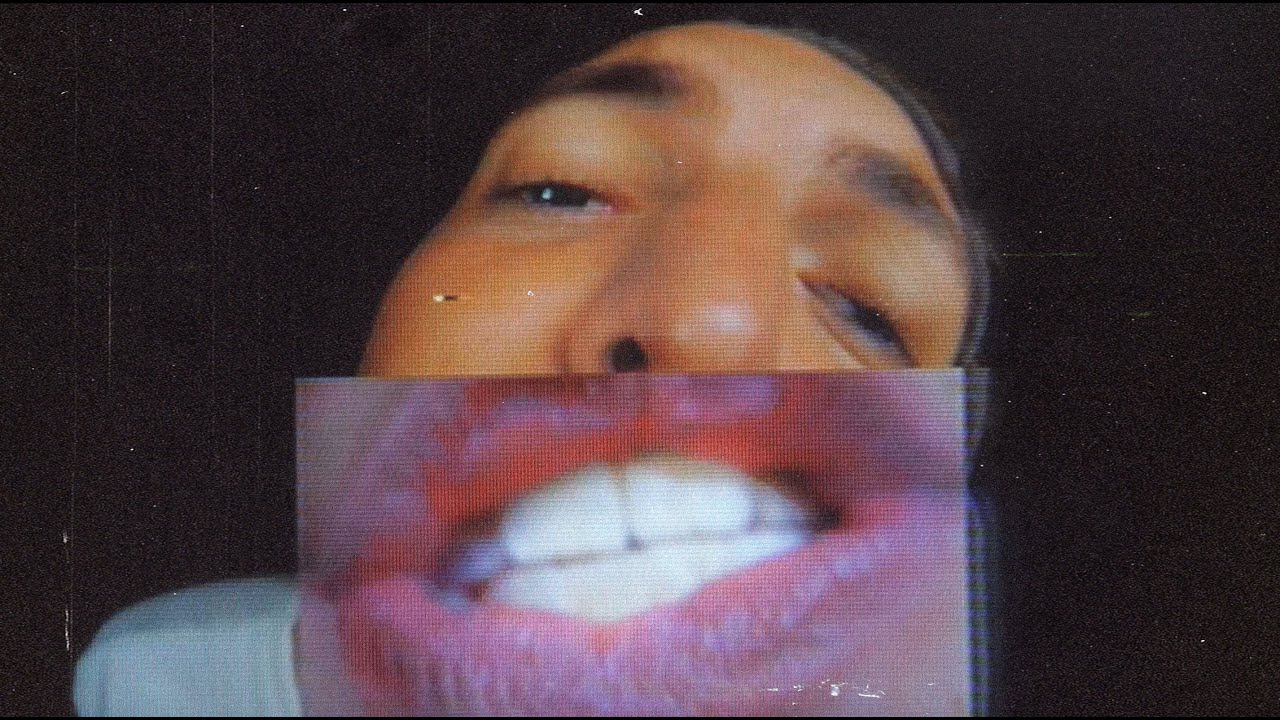 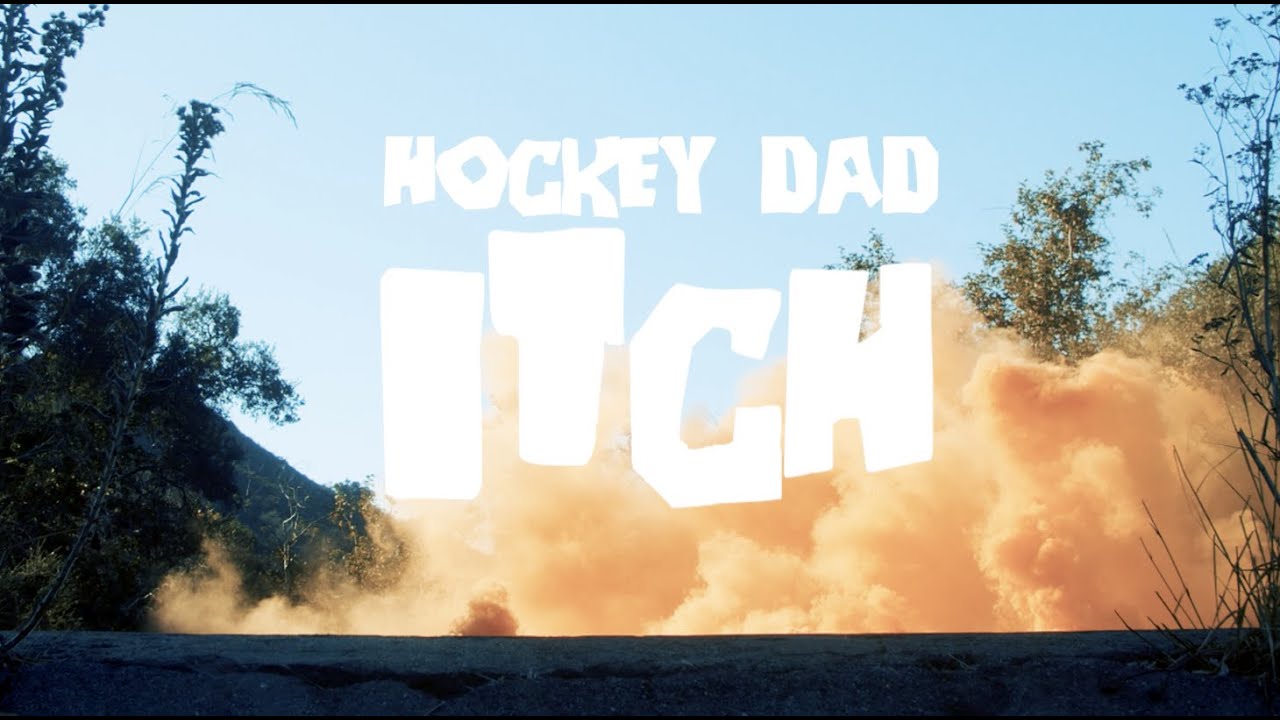 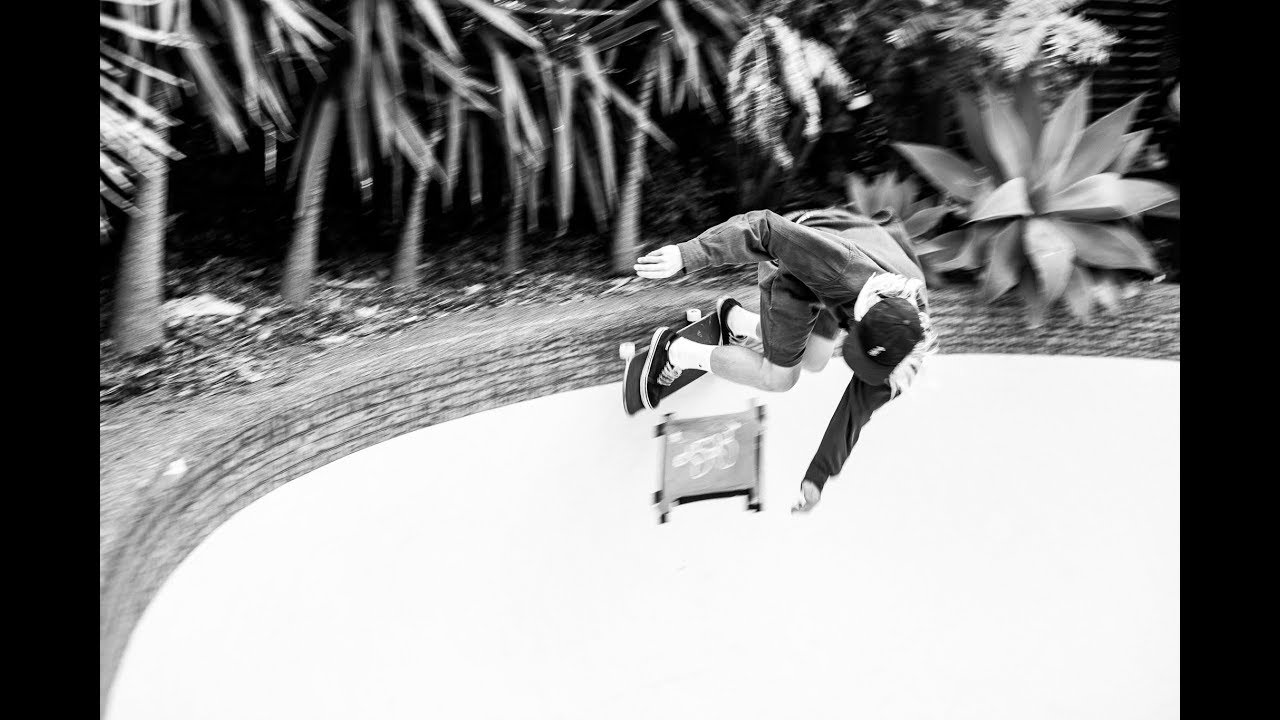 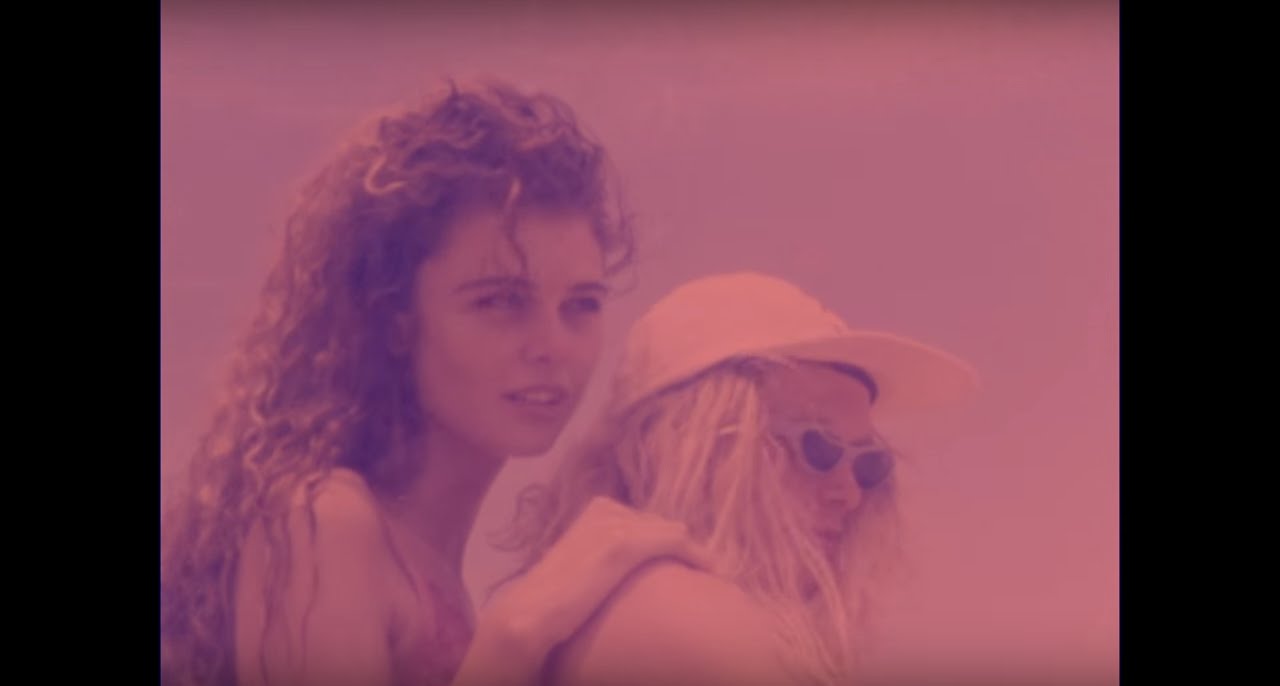 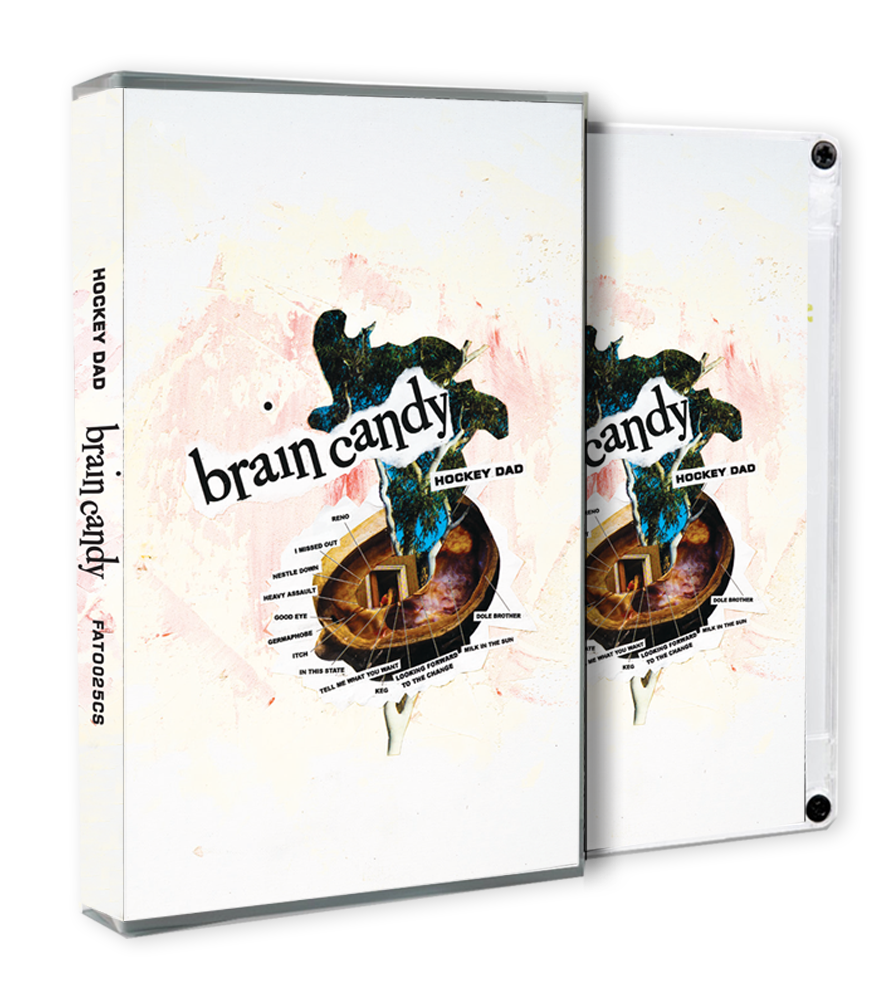 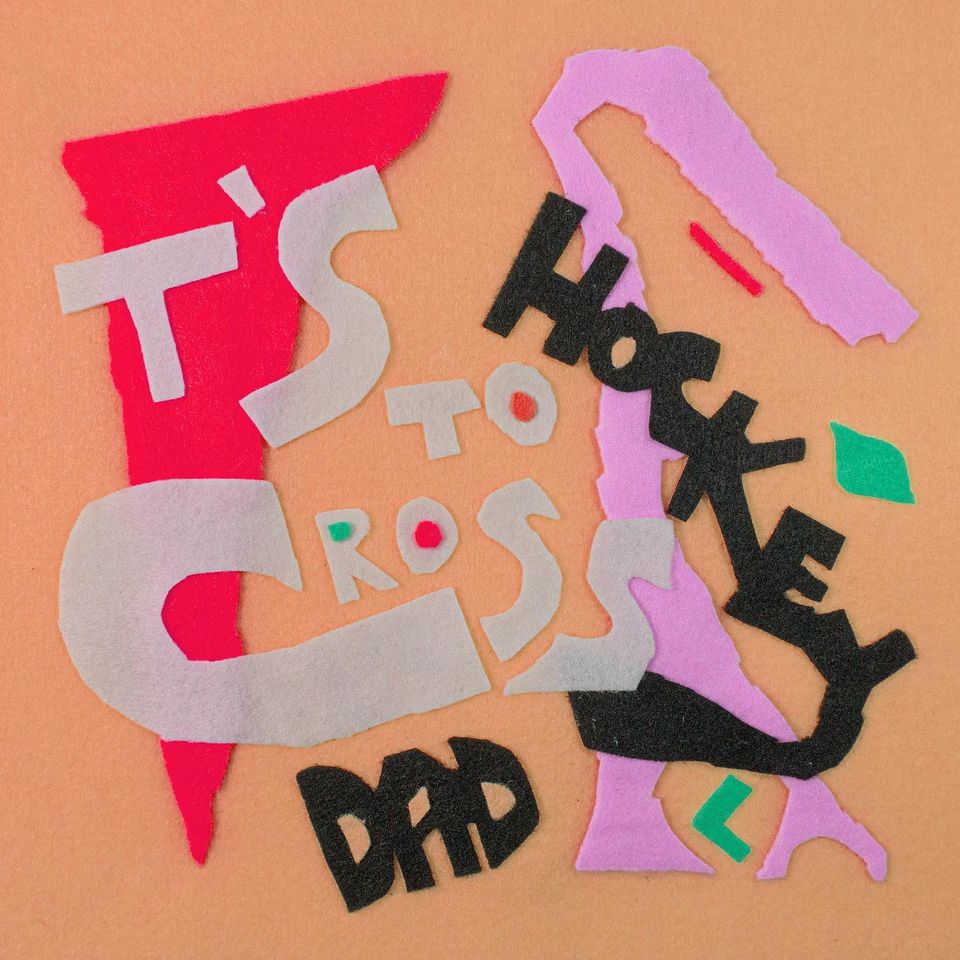 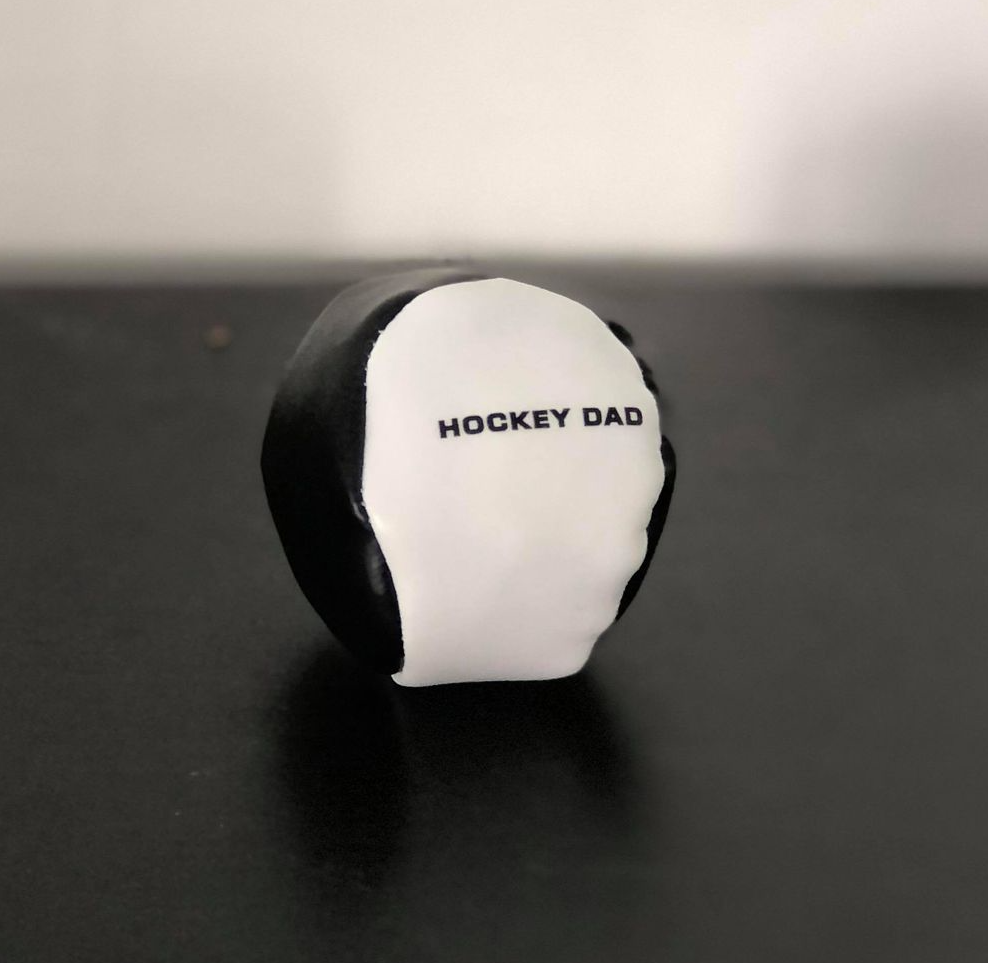 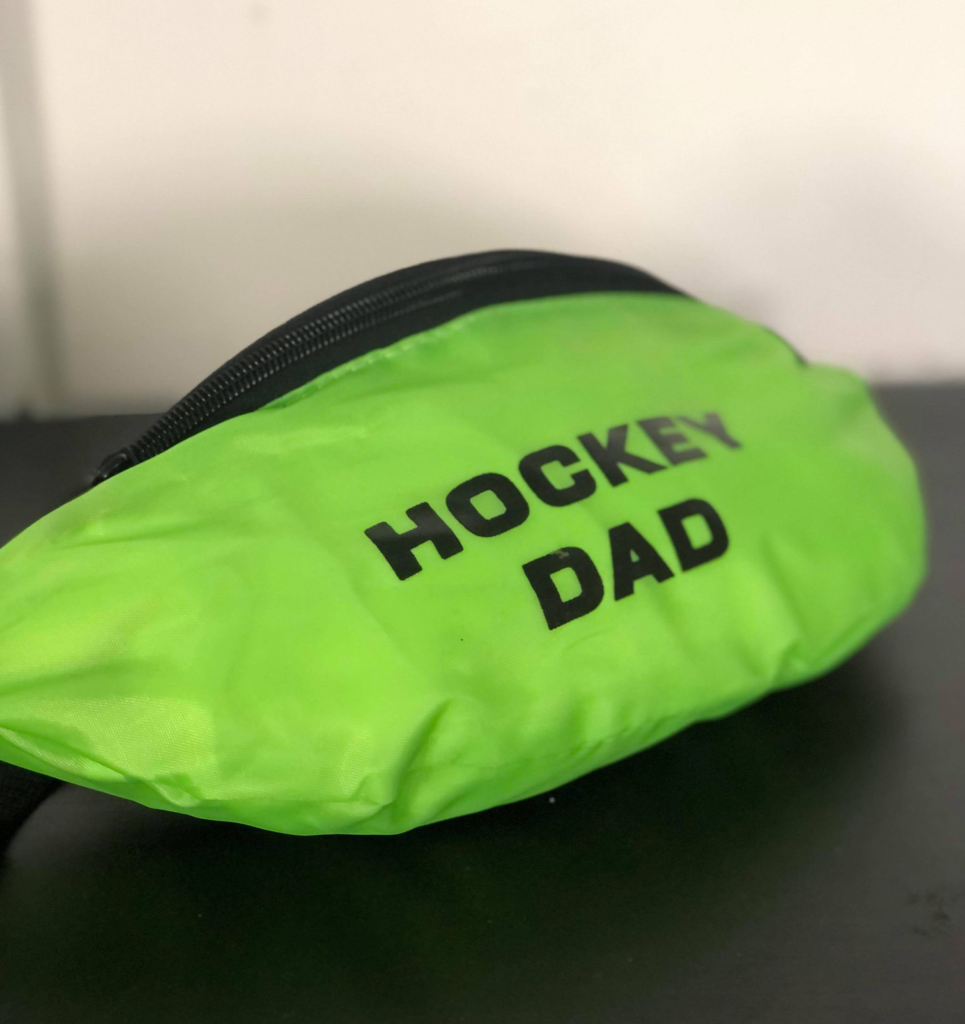 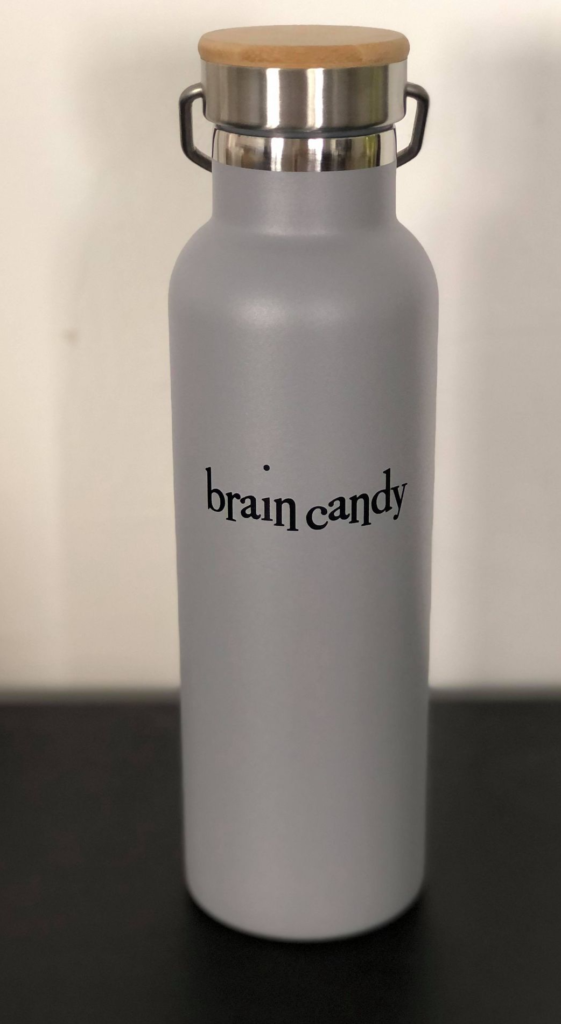