When looking at most debut albums, the context is primarily destination-based – the here, the now, the immediate impact. In the case of Moaning Lisa, however, the framework shifts to that of the journey.

Something Like This But Not This arrives some five years into the band’s arc, in the wake of not only two EPs – 2017’s The Sweetest and 2018’s Do You Know Enough? – but an entire relocation from their native Canberra to the new surrounds of Melbourne.

The ensuing years since their 2016 formation have also seen the band receive national radio airplay through both extensive triple j and community radio support, over a million streams for their signature song “Carrie (I Want a Girl)” and national tours around Australia supporting the likes of DZ Deathrays and WAAX.

Even with such mileage and momentum backing the LP – their first release on Wollongong’s Farmer & The Owl imprint – the band confess that their story in the lead-up to it is not that dissimilar to other debut albums. “It’s kind of quintessential, in a way,” says Charlie Versegi, the band’s lead vocalist.

“You really do have your whole life to write your first album – there are songs on here that even predate Moaning Lisa itself. Some tracks have been around since our earliest days, others came literally weeks before we went into the studio.”

So, from the constantly-redeveloped “Cold Water” to the freshly-minted “Sox,” what unifies the dozen songs that you hear on Something Like This But Not This? “Timing,” offers Hayden Fritzlaff, the band’s drummer.

“All the songs on the first two EPs just felt like they belonged where they were – and other songs that were written around the same time didn’t have that same connection. They either weren’t cut out to be on those EPs, or they just weren’t ready yet. We rewrote and rearranged these songs a lot, and it came to the point where we’d held onto them for long enough.”

Another unifying factor to Something Like This But Not This is its legitimacy – not just in the sense of being a genuine piece of dynamic alternative rock, but also reflecting on the album’s autobiographical nature. From the dismissive advice dished out on “Bike Riding” to the confessional nature of “Enough,” the album doesn’t shy from what Moaning Lisa have seen and heard in their time.

“All of these songs are pretty real,” says Hayley Manwaring, who swaps with Versegi between bass and rhythm guitar while also providing backing vocals and harmonies. “I don’t think we write with lots of fluffy imagery or anything like that. It’s all stuff that has happened, recontextualized into lots of different songs.”

Versegi agrees. “I’m very much a realist, and I think we all are,” she says. “I feel like absolutely everyone in their 20s gets to that age and they always say that it’s never how they actually thought it would be. You try out different relationships and different settings, different ways of living. It’s like, is this what adulthood should feel like? It’s all just a fucking slog, and I think that comes across in our craft on this record.”

This weight of expectation, in a bloodied fist-fight with reality outside a pub, is reflected in the album’s title. Something Like This But Not This is a line from “Inadequacy,” the loud-quiet-loud alt-rocker which served as the record’s second single. “Not to toot my own horn,” comments Versegi, “but those are some of my favourite lyrics I’ve ever written. That sentiment seemed to really suit the album as a whole.”

Said conflict could also be reflected in the album’s creation. Moaning Lisa’s expectation was to complete tracking Something Like This with producer Ben Moore at Sydney’s Golden Retriever Studios – the identical situation in which they recorded the Do You Know Enough? EP.

When the reality of the impending pandemic hit them, however, they returned to Melbourne and were forced to complete the record closer to home with the assistance of Lunatics On Pogosticks frontman Calum “Candy” Newton in his home studio. So, fittingly, the album’s final form became something like what the band had set out to make, but ultimately not it.

Which isn’t a bad thing, mind – in fact, this experience between Moore and Newton has lead the band to believe they’ve created something truly unique that captures the best of both worlds. “Cal was so good with respecting and believing in us,” says Versegi. “I can’t count the amount of times that I was unsure, and I looked to him because we’re so used to looking to Ben when we’re unsure about something.”

“Every time, he’d be like ‘yeah, that’s good! If that’s what you think and that’s what you want to do, that’s great! I believe in that!’ It took a little bit of getting used to, I guess; having someone who was a bit more like a peer. We’ve never really worked with a producer that was a peer before.”

Ellen Chan, the band’s lead guitarist, adds: “I think the fact that he’s a musician as well, it just made sense. We’re all big fans of Candy, and we all love a lot of the same music. There will definitely be elements to the album that might have not come out if we had been with Ben the whole time, and vice versa. Both gave us really honest perspectives, and both gave us really unique experiences as producers. That really reassures us in times of doubt. That helps.”

Many feelings arise when listening to Something Like This But Not This. There’s excitement that comes with the album’s antipodean alt-rock, from propulsive lead single “Something” to the bitter exalt of “Bike Riding”. There’s tenderness and vulnerability that comes with Manwaring’s solo lament “Don’t Dream” and the dreamy introspect of “Too Many.” There’s a seething tension writhing through the guitars of “Cold Water” and the military precision of “Working Still.” Really, if Moaning Lisa hope you get anything out of this record it’s two things: Being seen, and being heard.

“I hope people walk away from this album knowing that their feelings – whatever they’re feeling or experiencing – is not new,” says Manwaring. “You’re not the center of the universe – you’re part of it. Raw emotion is something that we really do share; all of us. Music has a way of eliciting these shared emotions. We’re all together in the way that we feel and process things as humans, and it’s very real.”

Versegi hear-hears this sentiment, concluding: “I think it’s a very no-bullshit, cutthroat record. I think every single song has that as a common thread; straight to the point, no fucking around. It’s an album that’s defiantly rooted in reality. We want you to be present; to know what it is that is happening, and confront it. Those painful experiences, those negative emotions, those feelings of self-doubt… feel them. Go through it, because you have to. Own your shit.” 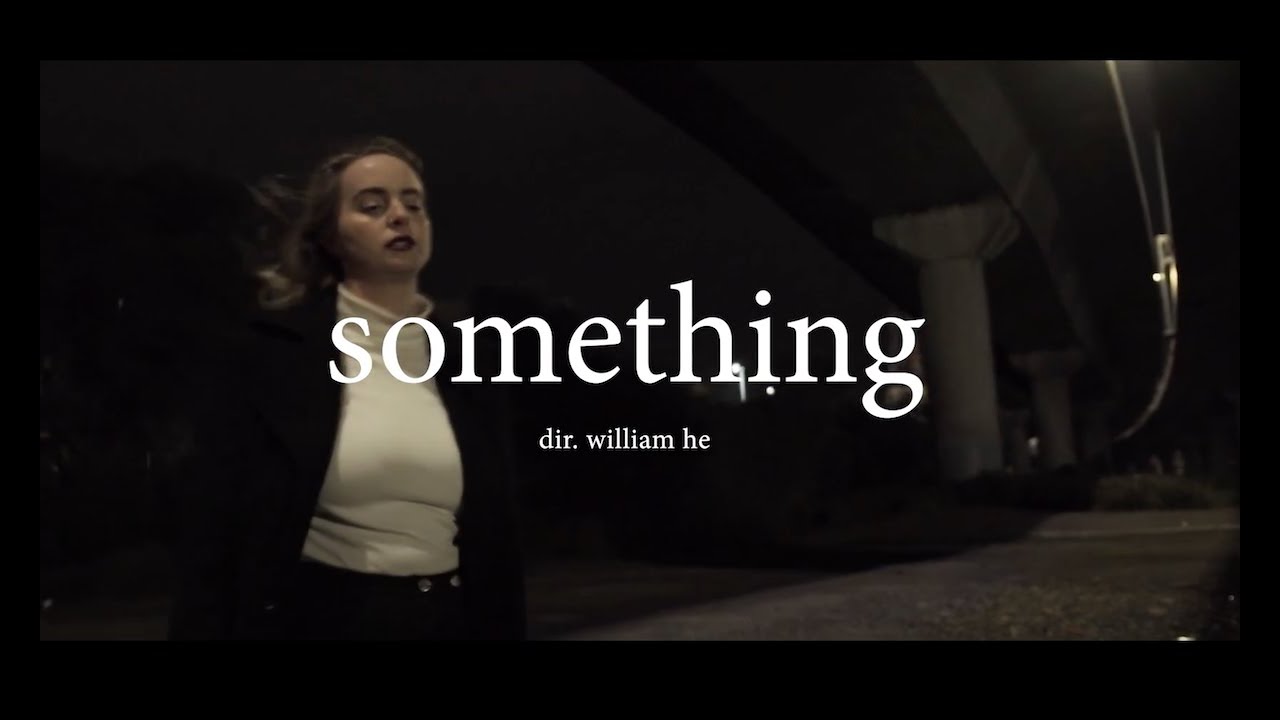 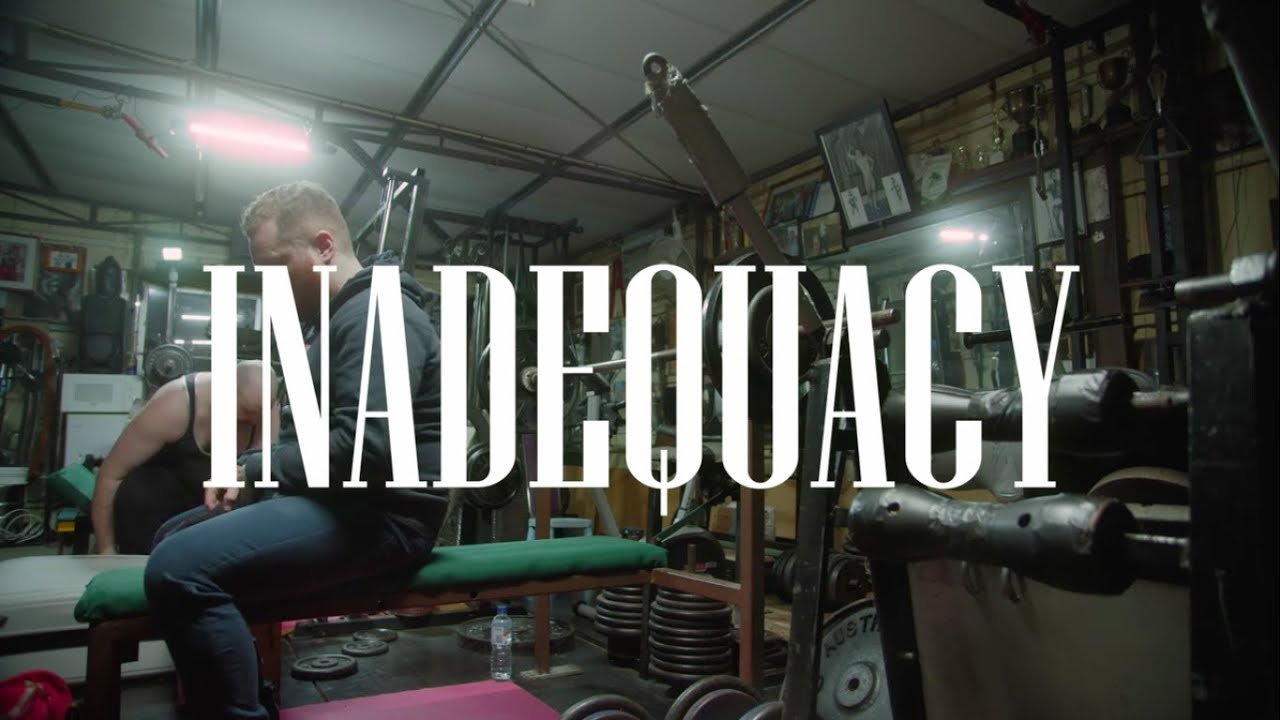 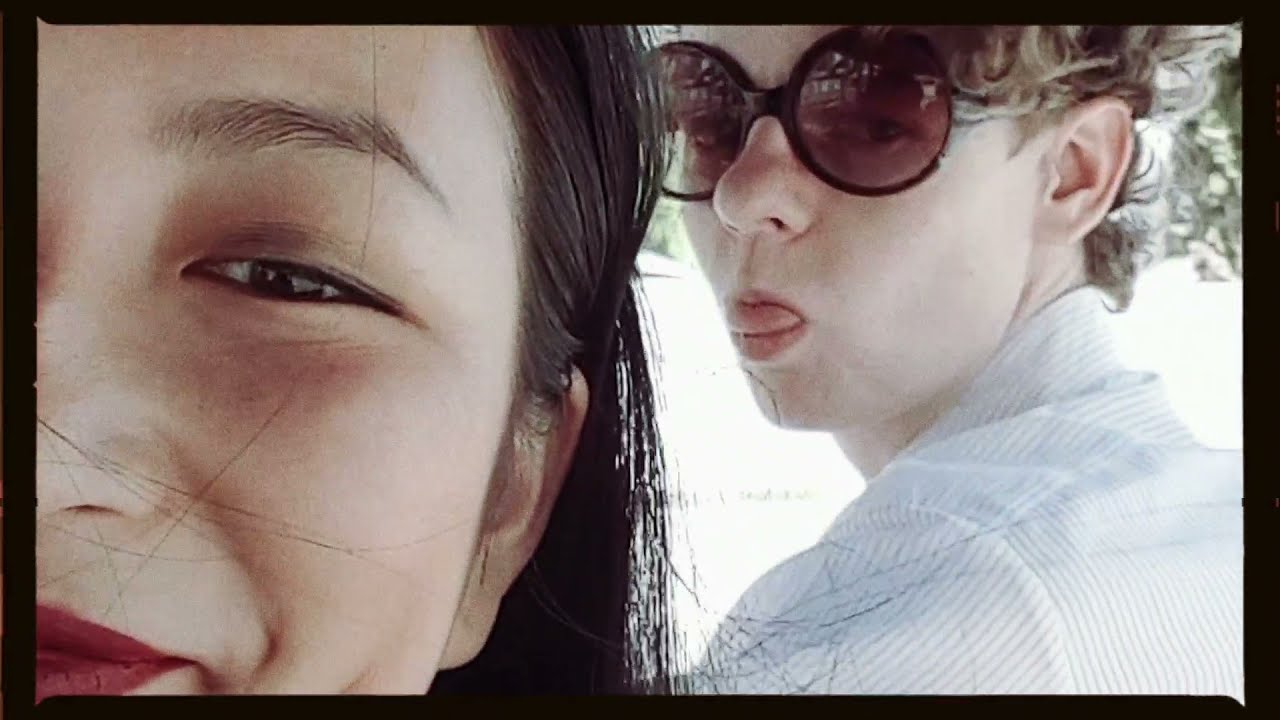 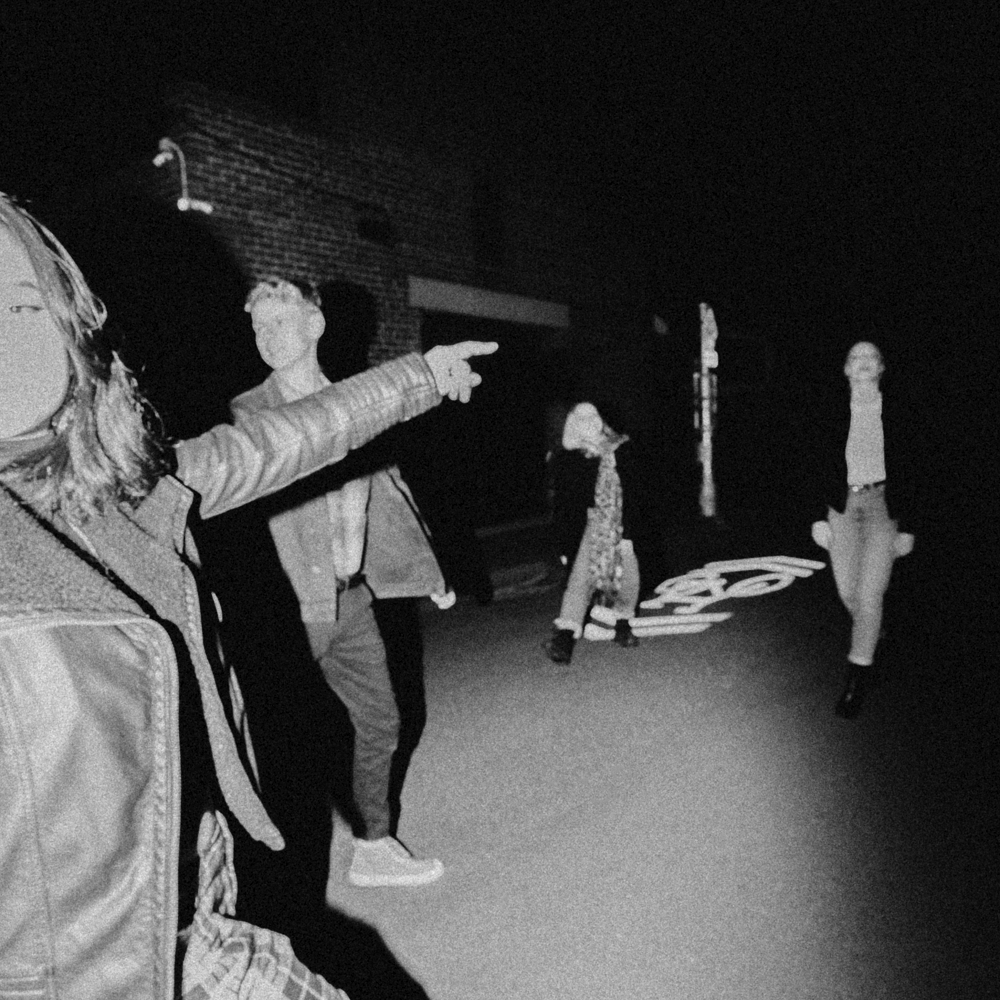