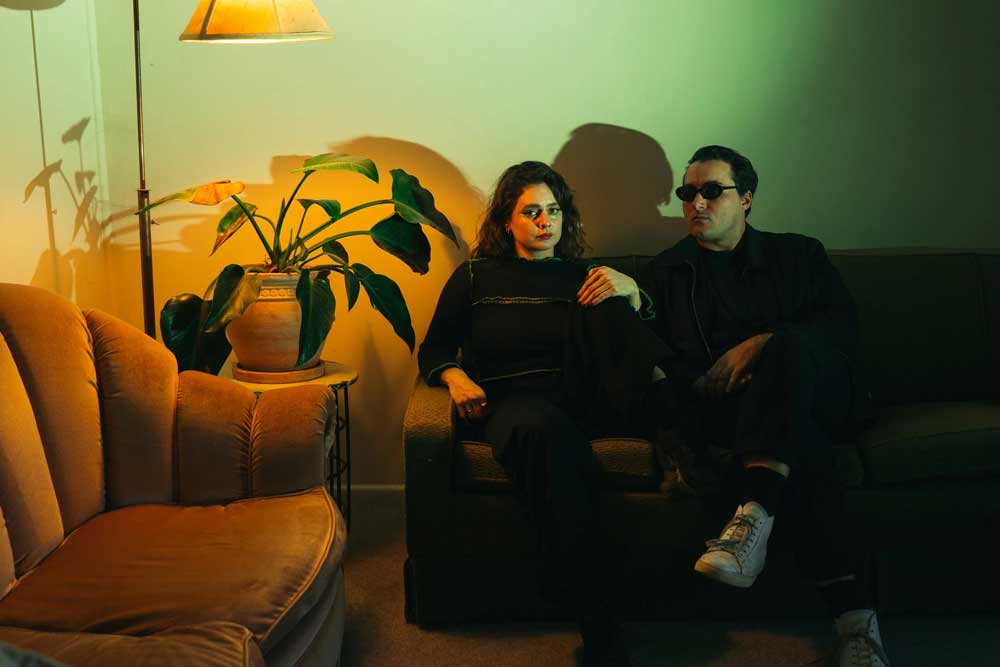 Following a 2 year hiatus, TEES have returned for your listening pleasure with their first single – ‘Collide’ – off their upcoming album. TEES have spent their time experimenting, pausing and taking time to release something that reflects their transition over time, demonstrating a greater sense of restraint and subtlety. ‘Collide’ was realised on a […]

After establishing themselves as a favourite on the Wollongong scene in the later 00’s, swampy/garage duo Mother & Son delivered their debut, self titled album in February 2011, a record that was a critical success and has since became a local classic. Scoring numerous album of the week spots across press and community radio nationally, […] 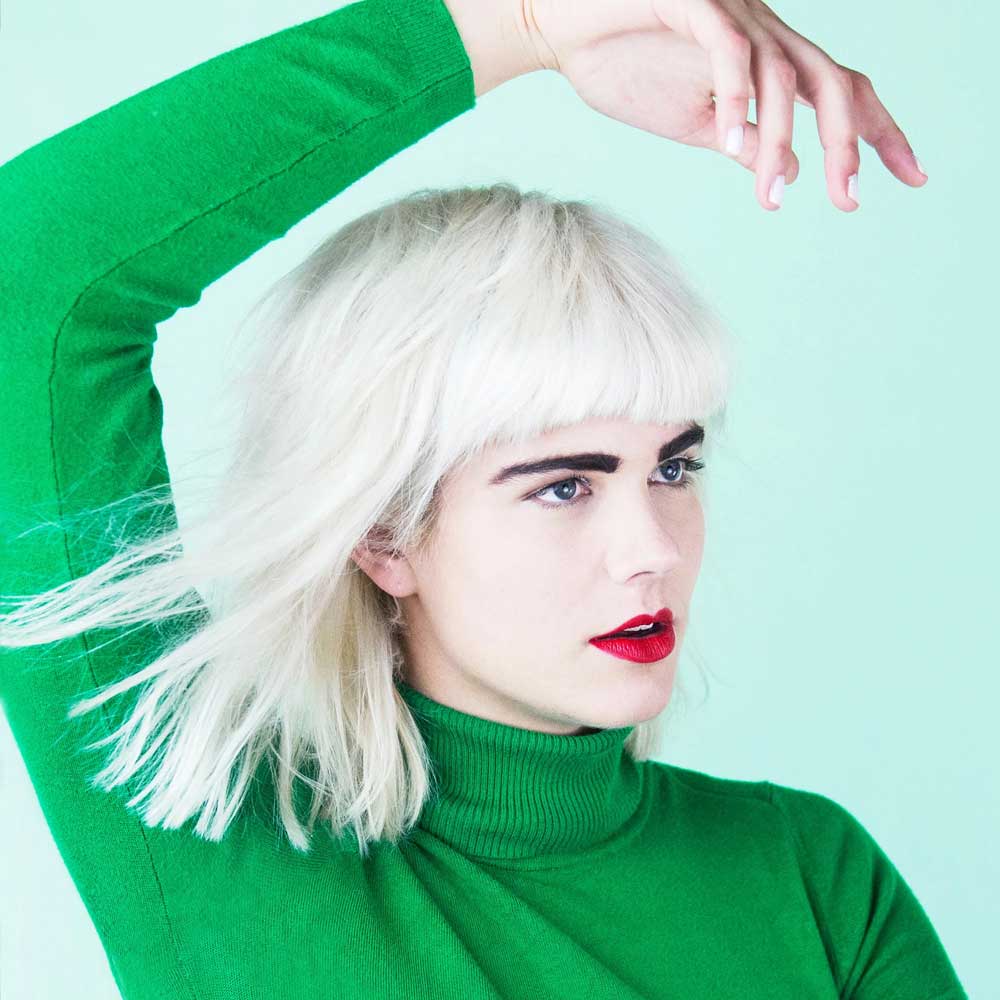 Part Leisure Coast, part Glasgow resident and musician, Bec Sandridge has started 2016 right. Revealing her newest single, “You’re A Fucking Joke” on triple j’s 2016 show with Richard Kingsmill, and via Rolling Stone Australia to announce her new home with Wollongong label Farmer and the Owl, who are fast becoming one of Australia’s most […]