It’s been a minute however Adelaide pop-punk, self-professed “two-piece puzzle” TOWNS have been busy and today they are back with new music in the form of single and video ‘Season 5 (Break My Fall)’.

TOWNS say that ‘Season 5 (Break My Fall)’ is “about nostalgia, a song about understanding that you are growing up and there is a gap developing between where you are now and your youth, but also realizing there is a gap between now and what an ‘adult’ life should be like.”. For the video the band “spent HOURS searching for reference videos and creating mood boards for styling and set design etc. While we were practically creating a period piece we did a deep dive into what Ashton Kutcher was wearing on the red carpet or what Seth Cohen would wear in an episode of the OC and it made us so intent on making you feel like you were watching something that would’ve followed up Natasha Bedingfield’s ‘Unwritten’ on Channel V.”

The new music is accompanied by the exciting news that the duo has signed to respected label Farmer and the Owl, home to Hockey Dad, Moaning Lisa, Bad // Dreems and more.

Kate from Farmer & The Owl begins to discuss the signing, ”there are some bands that you foolishly think wouldn’t want to sign to a label, because they’re smashing the game & succeeding so incredibly well as an independent artist, so you don’t even ask the question. Fortunately, we’ve got former Adelaidean Tom Gordon on our team, and he suggested we reach out and ask TOWNS if they wanted to join the Farmer/BMG label family. Luckily for us, we got a resounding & enthusiastic yes to that question.” Tom continues, “having known Dan and Aston for years, seeing their first shows in Adelaide, the way they care about their local community and of course, the incredible songs they write, it was an amazing, full-circle moment for TOWNS to sign to Farmer & The Owl/BMG. Not only the band, but their manager Rachie rounds out this absolute powerhouse of a team. To say we’re excited to work with them all, is a massive understatement.”

Says Aston from TOWNS: “I think for as long as I’ve been a musician I’ve wanted to once say ‘I’ve signed to a label’ and to now proudly be a part of the Farmer and the Owl team, I can use the DeLorean and go back in time and tell little me it’s all going to be okay. For them to take two clueless, cheeky, sleepy, curious musicians under their wing, we couldn’t thank them enough!!”

Currently on the road for their Keep on Swingin’ tour the new music follows on from ‘98’ and ‘Swimming’, which were released in 2021.

In 2018, TOWNS released their debut EP Television, which swept listeners off their feet from the first spin with its unique blend of 90s pop rock and Australiana. Proving they love all things 90’s the duo have even created a YouTube series TOWNS TV hosting their own nostalgic TV show drawing inspiration from the ever-popular Cheez TV that captivated young Australian’s during the late 90’s. The duo has been named ‘Best Rock Group’ three years running for the South Australian Music Awards.

TOWNS continue to deliver their good-time vibes with their live shows, having joined fellow Adelaideans Teenage Joans on a sold out co-headline tour, they also hit the road for their own headline shows and supporting Ruby Fields, playing to packed out venues and bringing the high octane energy they are known for. This is in addition to supports for The Jungle Giants, WAAX, Bugs, Dear Seattle among many others. They have also been regulars on the festival circuit appearing on the bills of Yours & Owls Festival, Groovin The Moo, Falls Festival, NYE on the Hill and Spin Off Festival. 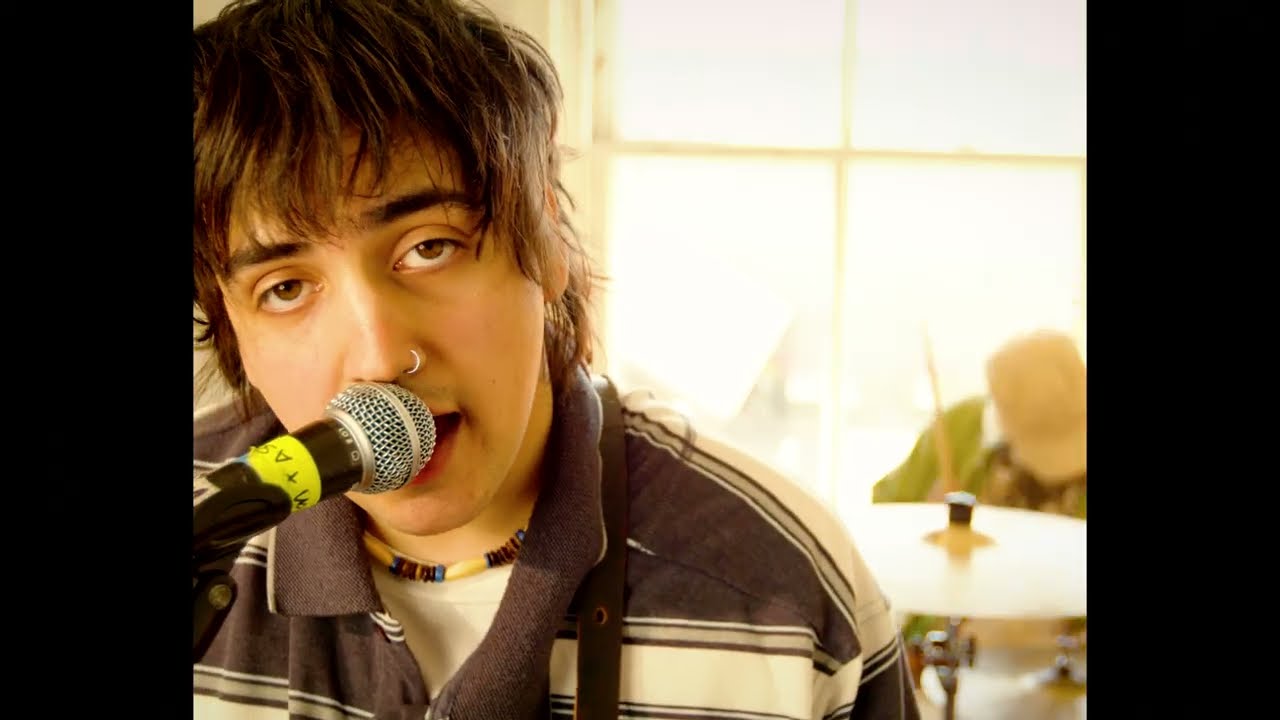 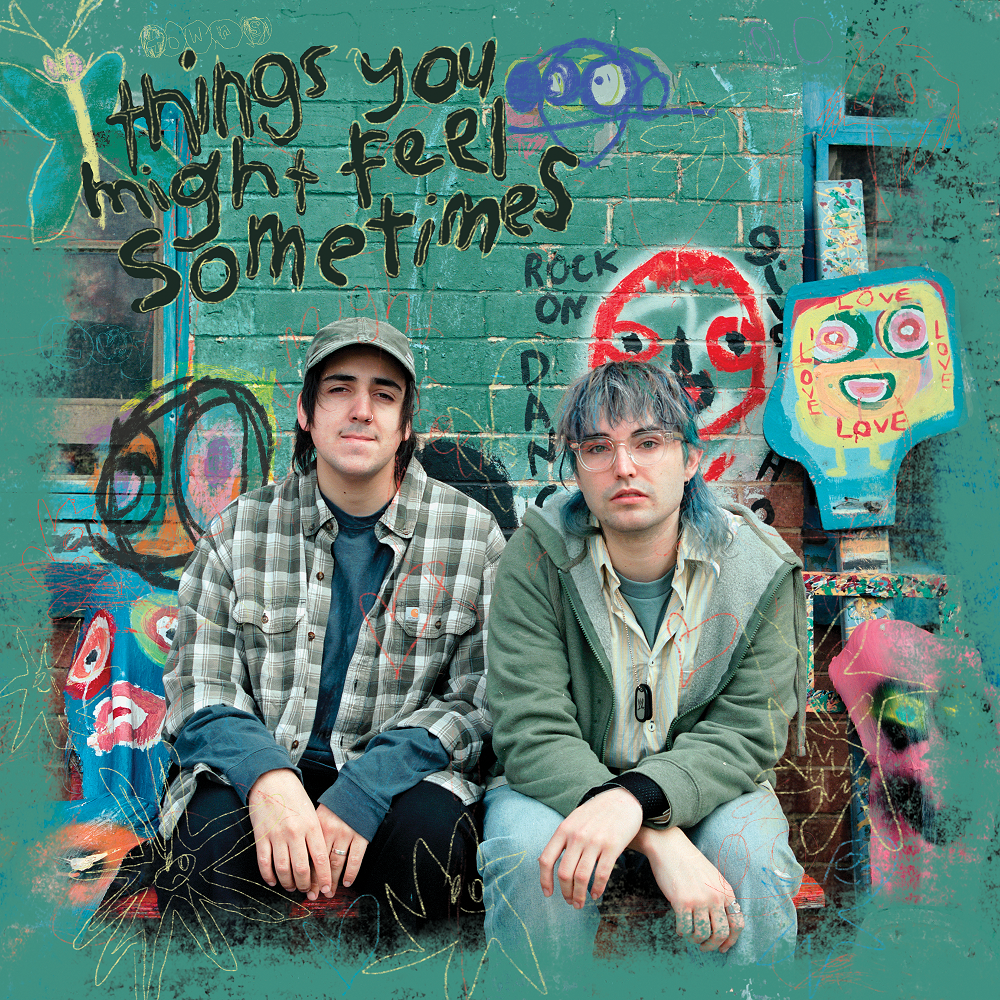