Bad//Dreems were born during an Adelaide heatwave in the summer of 2012. Ben Marwe, Alex Cameron, James Bartold & Miles Wilson began playing together in a whitegoods warehouse on the banks of the River Torrens.

Their first release, the Badlands EP led to attention from triple j and US college radio, seeing them sign to Ivy League/Mushroom. The debut LP Dogs At Bay (2015) and its follow up Gutful (2017), both produced by Mark Opitz, cemented their place as one of the most exciting Australian guitar bands of recent times. Over this period they toured extensively both in Australia and abroad, appearing at Splendour in the Grass, Falls and Laneway festivals and supporting acts such as Midnight Oil, At The Drive In, The Avalanches, Wolf Alice, Scientists and Cold Chisel.

Musically the band play a rough and tumble brand of jangling rock and roll, that draws influence from Antipodean groups of the 70s and 80s, as well as US acts such as Wipers, DEVO and Television. To date the band have explored ideas of Australian dystopia and isolation, suburban ennui and male identity. Their new album deals with the absurdity of the post truth world, via a dark psychedelic vision of the end of days. 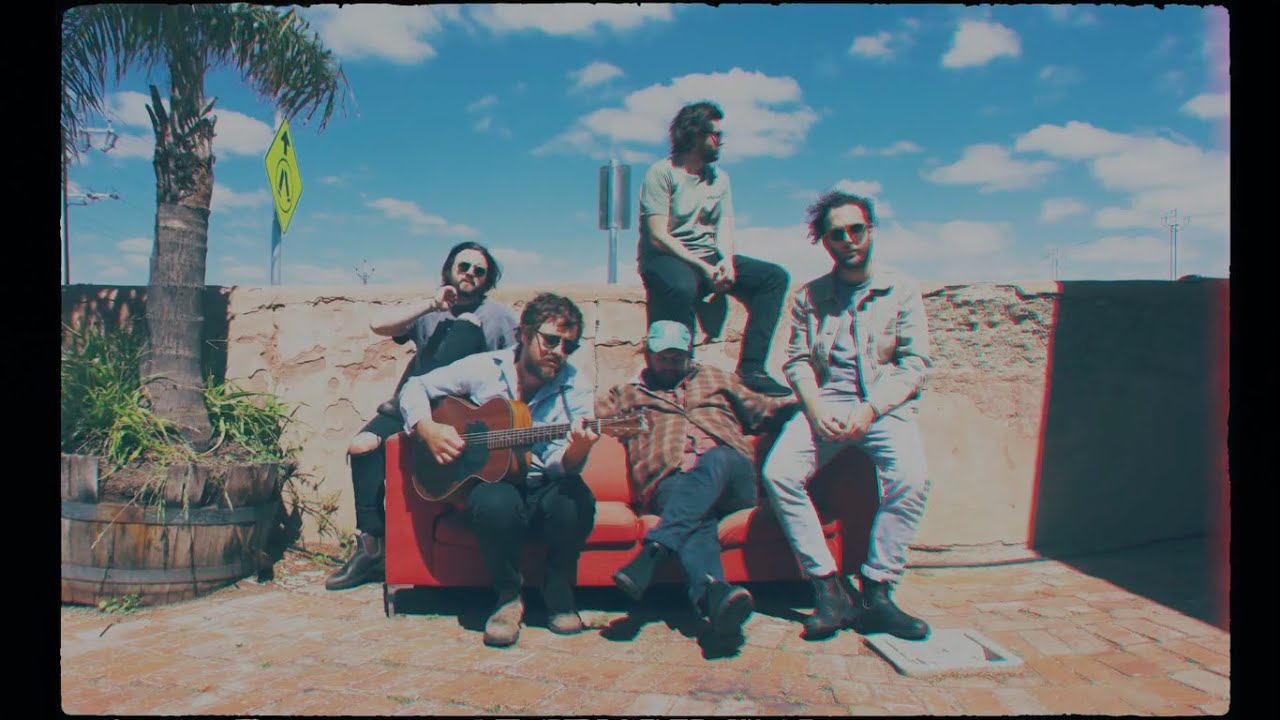 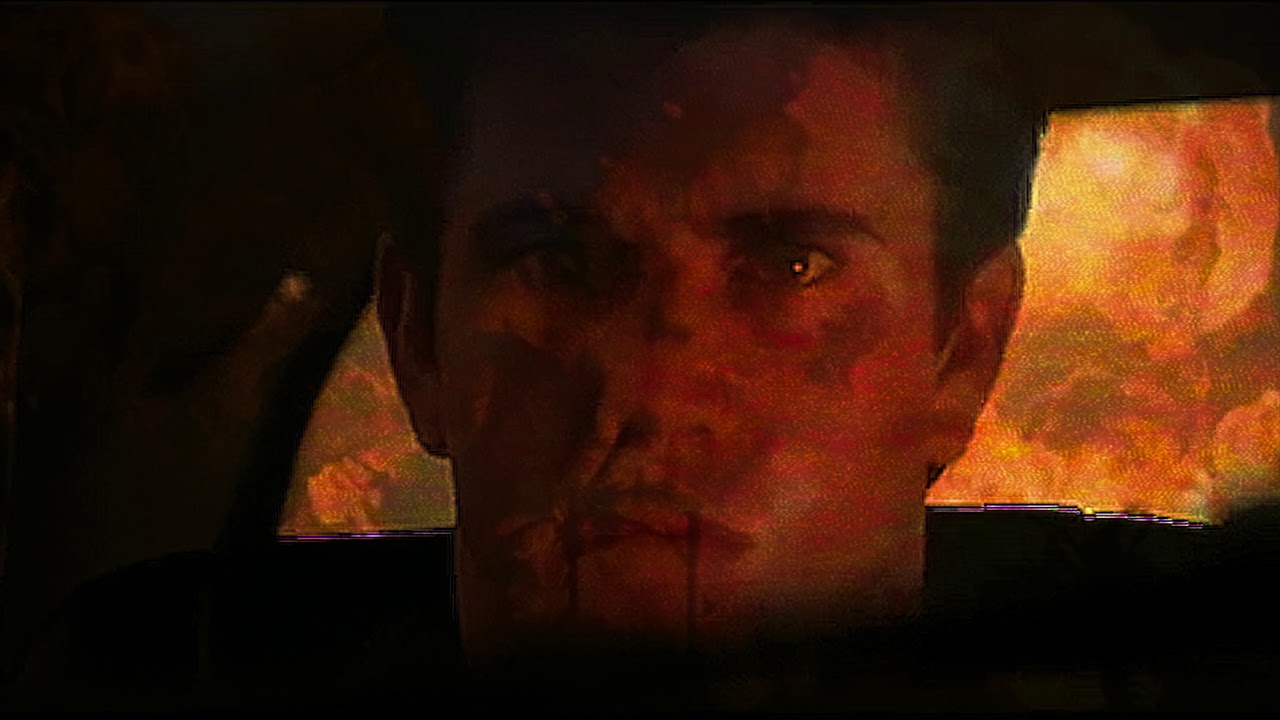 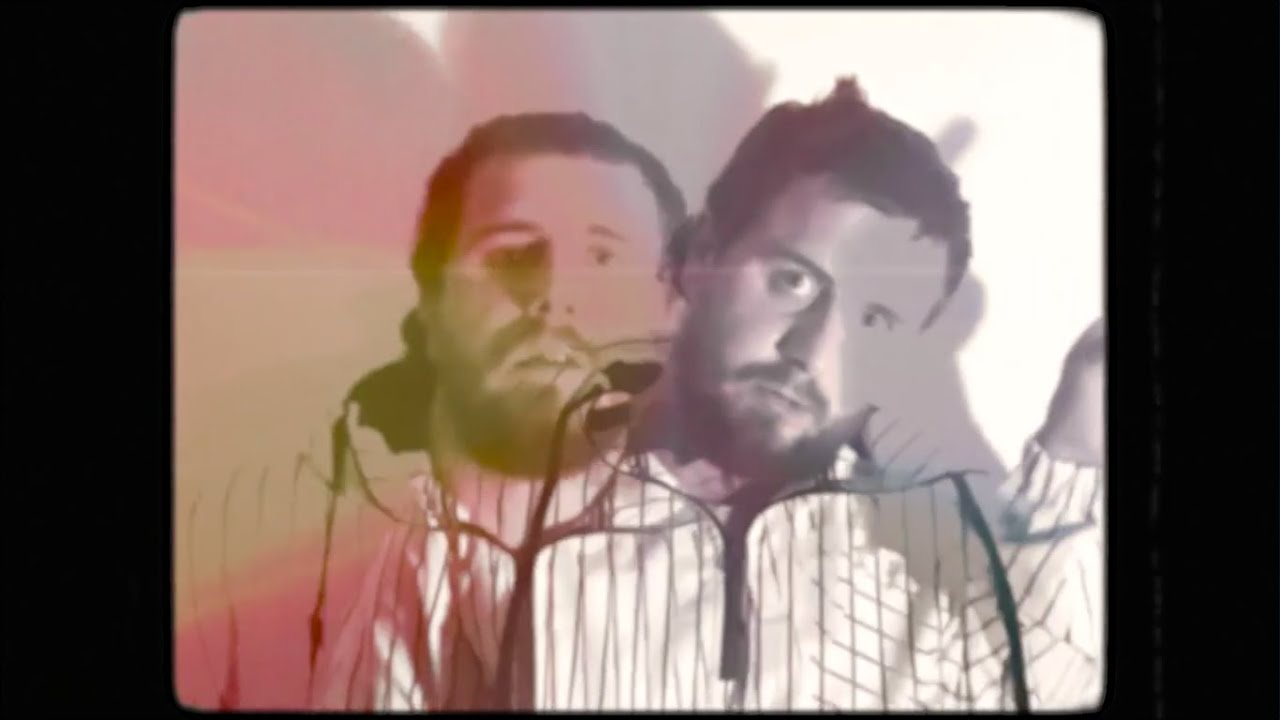 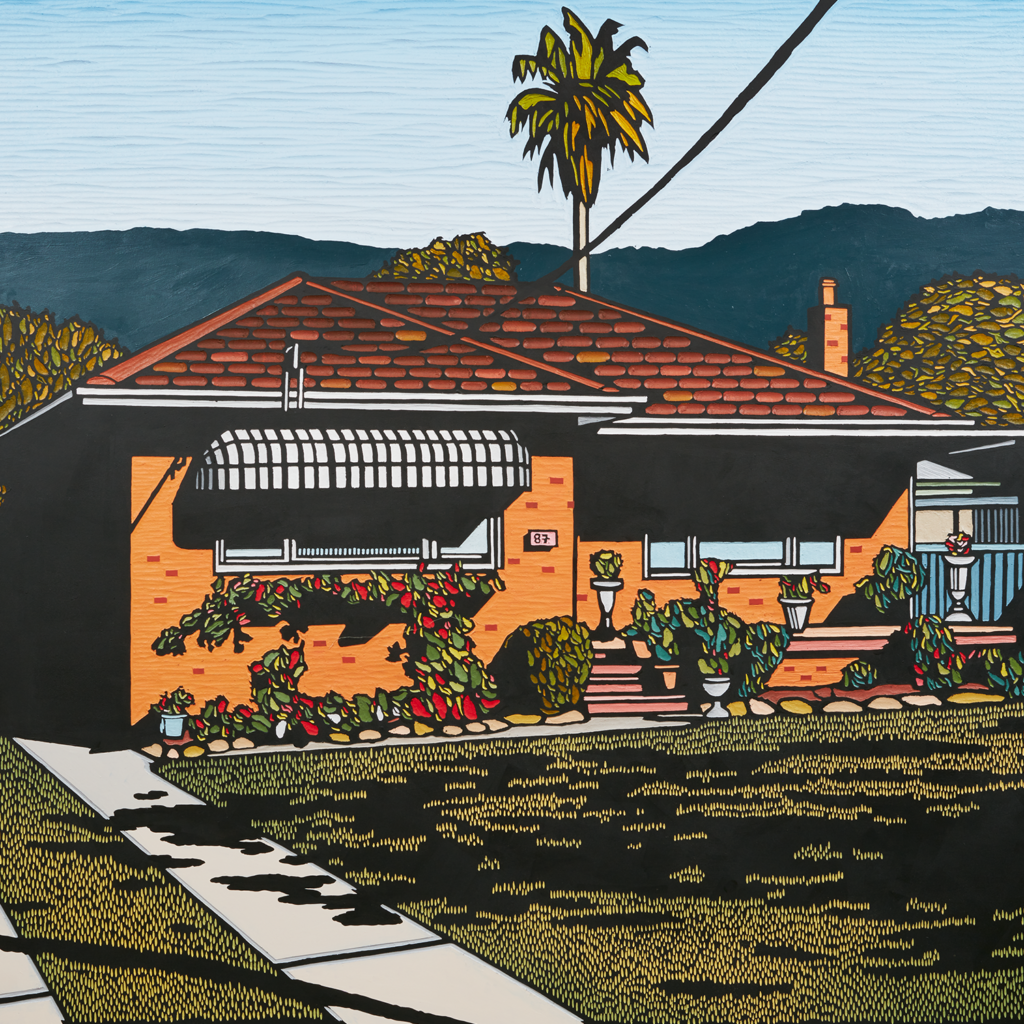 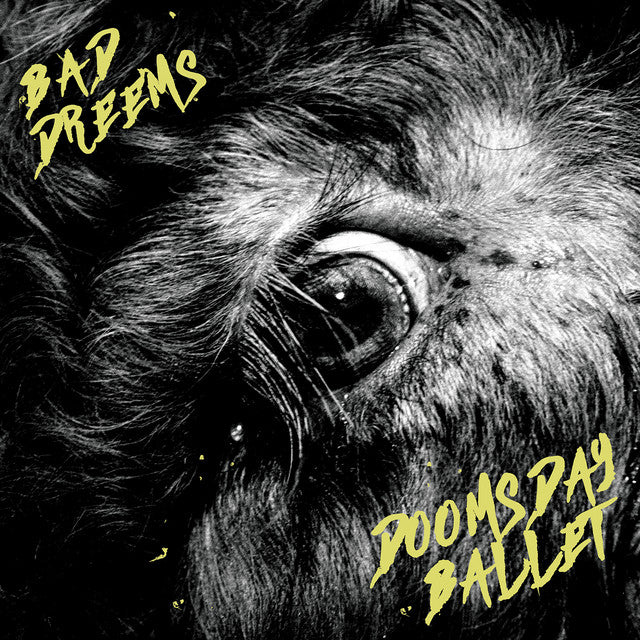